A media archaeological day at the cellar

Visiting the cellar of Humboldt University does not sound to many the perfect holiday treat, but I have certainly had worse holiday days in my life. I was given a quick tour of the media archaeological labs or what I could perhaps call “operative archives” that lie at the cellar of the Sophienstrasse 22a address in Berlin. Courtesy of professor Wolfgang Ernst, it reinforced again that the things done at Berlin Medienwissenschaft are amazing and would merit much more attention. 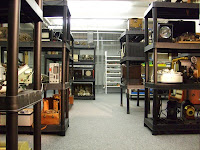 In short, Wolfgang’s way of doing media archaeology distances itself from more Anglo-American approaches. Media archaeology is about the actual “live” or “operating” technologies of the past that still work and hence are far from dead media. Or perhaps we could call them “zombie media” in these of technologies that perhaps have lost their mass media function, but still are functional in the technological sense – like an old military radio that still receives transmissions, or old analogue computers that can be wired up and made to work. The media archaeology archive/lab they have then consists of equipment primarily collected by Wolfgang and then fixed to work. This collection ranges from computational media to oscilloscopes, radios, visual media based in the Nipkow principles etc. One of the intriguing footnotes was a radio that was exactly the same model that Heidegger had in his remote place in the 1960s – at the time of the Cuban missile crisis, apparently one of the rare times he wanted to be reliant on mass media. (Wolfgang had interviewed Heidegger’s sons about this radio and then found exactly a similar copy for the collections.)

The key things that Wolfgang keeps on emphasizing and I find characteristic of his theoretical work are then:

- media archaeology looks not (only) at the macrotemporalities of media history. It is more interested in the microtemporal functionalities of technical media, and hence “opening up” media technologies to track down how they work.

- Media archaeology is then much more about the internal operating principles than about e.g. design – the cover, so to speak. Hence, this archive differs from museums in the sense that the technologies are not “closed” behind glass vitrines, but they depend on their “use-value”; how they exist in time, and remodulate, recirculate time-critical processes.

- Media technologies can then be seen as “”synthesizers” of various temporalities in their own right. Media consists of various technologies that are able to function as a coherent assemblage (well, when it works) and also across time – like an old educational computer from the GDR era that Wolfgang had sitting on his desk, with instructions how to “program” it for specific tasks.

- Media archaeology does then focus on such frequencies and layers that are not reducible to the human cultural semantics. There is much more to media – as physical, material instruments, apparata, mediators. Media archaeology is in this mode as much about wiring and programming as it is about writing.

- Media archaeology is then less about textual/discursive as it is about investigating the very concrete signalling work at the heart of technical modernity. I find this bit the fascinating one – and in my reading, I try to see it only entangled with the discursive/historical themes (an assemblage approach of sorts).

Now for me, one of the questions of future is to map how this fits – how it converges and diverges – with “new materialist cultural analysis”. Meanwhile, it made me really think about getting down and dirty and tinkering with such technologies; would be amazing to get research projects like that going…

Below, a sample of the zombie media sitting at the cellar of Humboldt’s media studies; photos used with permission from Lina Franke (also the photographer) and Wolfgang Ernst. Unfortunately no image of “Heidegger’s radio” yet, but that will follow. 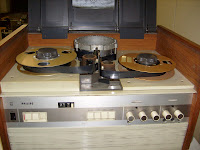 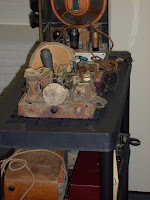 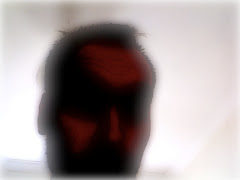 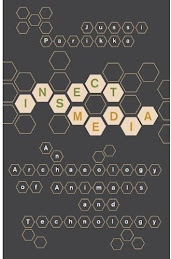 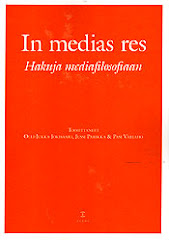 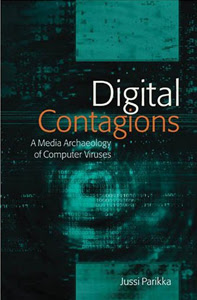